Hey all!  OK so I have not stamped in over a month (Pause for gasp).  Yes, you heard me correctly...a month!  We moved so I had to pack up my stamp room and we downsized so I no longer have my own room like I had before but I share my stamp space with my husbands now defunct man cave.  To put this into perspective four years ago I met my husband and I had just started this hobby and when I would come and visit him on the weekends (we lived an hour from each other) I would bring ALL of my stamp stuff with me and that fit into a rolling case and almost a year later when we moved in together I was still stamping out of a cardboard box in our dining room.  then we moved and I had my own room.  2 and a half years later I am back to sharing but now my husband has 1/4 of this room and the closet and I have 3/4's of the room with wall to wall shelving.  As we were unpacking he looks at me and says "what happened to the cardboard box???"  Neither of us realized how much I have accumulated until we had to pack and unpack it all!  the reason for my story is because of the smaller space it was harder to find boxes to be able to stamp so i was putting it off and putting it off until (gasp again) I had a card due this weekend and I had no idea where my ink was packed let alone where my stamps were.  they have been safely rescued and I was able to put my desk together enough.  I still have boxes to go through and lots and lots of stuff to organize.  I also have realized stamping is like almost anything and you need to practice and I realized that as I was a tad rusty with this project! 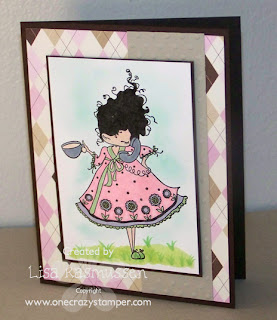 UGH I am rusty!  I used Stamping Bella Lulu's morning fix!  ADORE this image!  I also was lucky enough to receive a HUGE box of yummy stuff from the store!  My birthday is Sunday and since it is a biggie (the BIG 3-0) I told hubby all I wanted was an excessive allowance to spend on whatever stamp stuff I wanted.  After the above conversation he looked at me kinda crazy but agreed and I ran, not walked, to the store site to take full advantage of the Summer Sizzler sale!!!  My order arrived yesterday and I was pulling out soooooo much stuff!  I stocked up on my lala's, kraftin kimmies, and nesties!  hurry and take advantage now because these prices are simply fabulous!

also scroll down for the HUGE blog candy celebrating the brick and mortar store!!! 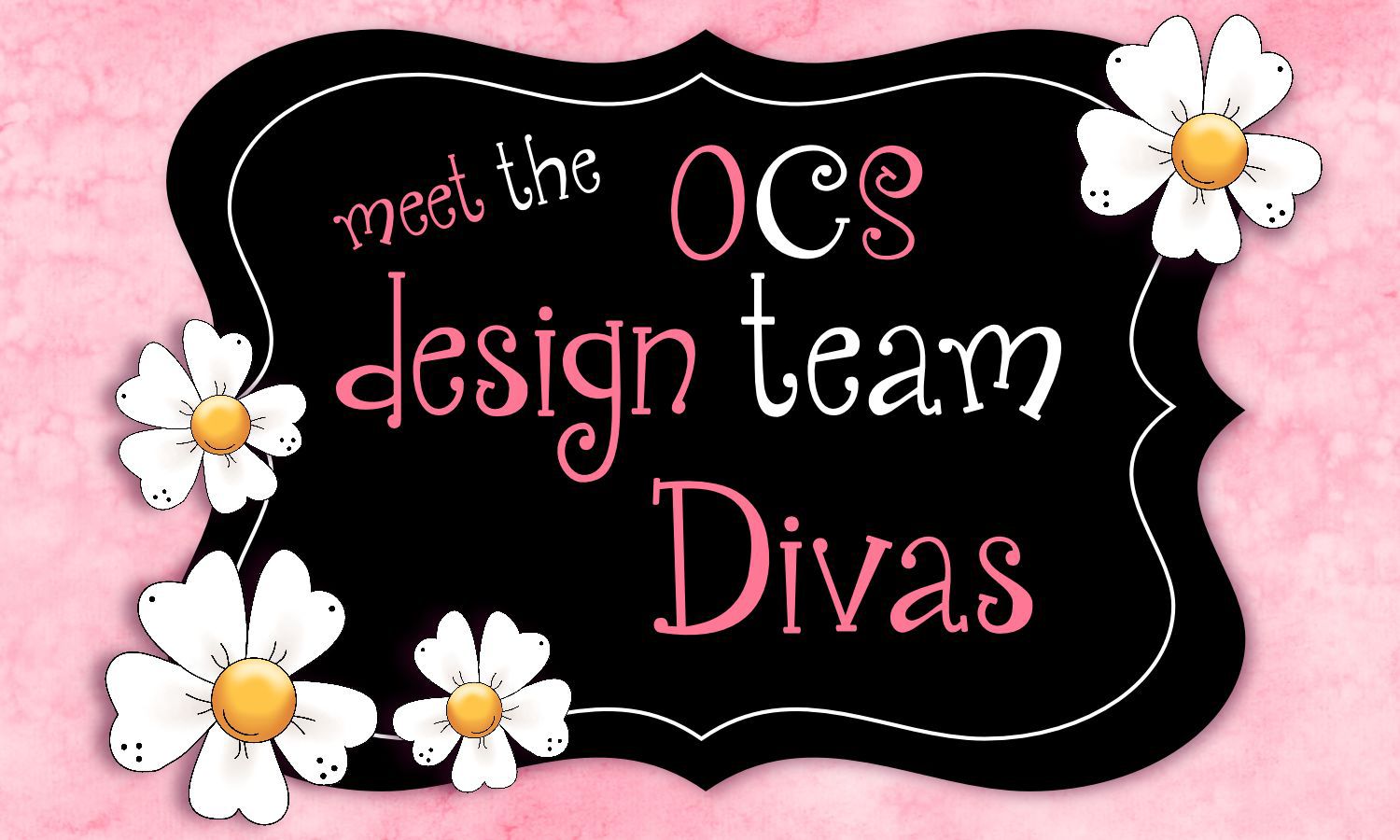